Two Cowboys: The Best Memories In Life is Made at the Cabin in Bridesville, BC, Canada

“There is some of the same fitness in a man's building his own house that there is in a bird's building its own nest. Who knows but if men constructed their dwellings with their own hands, and provided food for themselves and families simply and honestly enough, the poetic faculty would be universally developed, as birds universally sing when they are so engaged?

But alas! we do like cowbirds and cuckoos, which lay their eggs in nests which other birds have built, and cheer no traveller with their chattering and unmusical notes. Shall we forever resign the pleasure of construction to the carpenter?” ― Henry David Thoreau, Walden

DO YOU WANT YOUR DESTINATION OR BUSINESS FEATURED?


I've finally succeeded in buying a small plot of land where I can build my little castle. My land. Paid for, completely. My name on the title. With a 75 Gallon per minute well gushing sweet, sweet cold water. Pushing up from 300 feet under my heels.

The view is incredible. The sky, enormous. Behind me a mountain. On my left a pond. Before me the future. I can see for miles.

Here, I will be building my little house and making my new home. Modest and simple from wood and finished by hand. A refuge. A fireplace, a mantle. My anchor.

It has been a four-year-long journey towards simplicity, value and significance. It is only the start. Yet, Some of it already feels a world away. Far from the daily grind of playing to the masters of interest and tax. Smiling for a dollar. Dancing for preservation. I've left that world behind now. Like so many others, I too was living for the modest 25 cents in the Dollar.

“Simplicity, simplicity, simplicity! I say, let your affairs be as two or three, and not a hundred or a thousand; instead of a million count half a dozen, and keep your accounts on your thumbnail. In the midst of this chopping sea of civilized life, such are the clouds and storms and quicksands and thousand-and-one items to be allowed for, that a man has to live.” ― Henry David Thoreau, Walden

This is a journey like no other. A journey of liberty, self-discovery and purpose. Learning. Life. Meaning.

P.S. We will share progress on this journey. Stay tuned for regular episodes of our trials and tribulations as we set up our new location in the Boundary Country of British Columbia.

We earn our livelihood by producing great content and supporting inspiring people, businesses, and communities. Please book us here so we can tell your story too. 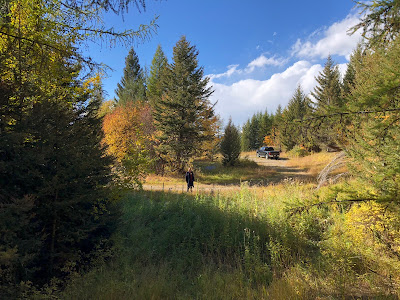 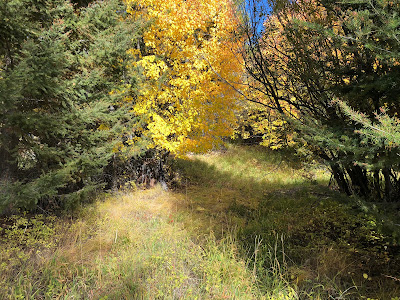 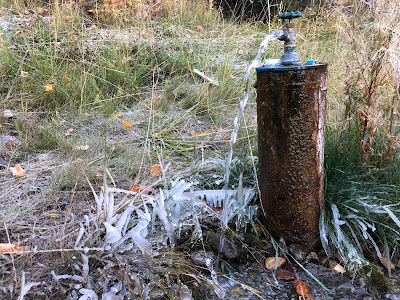 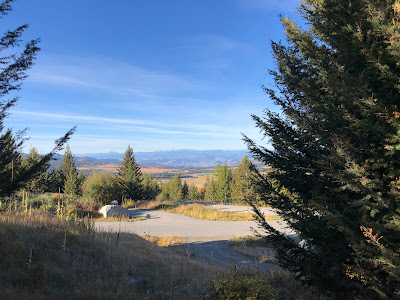